There are a bunch of features Android phones have that can be implemented on iPhones to make Apple’s products better. While iPhones are better at handling privacy, security and support for older phones; Android phones tend to be more forward-thinking with hardware and software upgrades.

We’ve already seen Apple taken inspiration from Android for the latest iOS 14 update, however, we do wish Apple could learn a few more things from the Android ecosystem.

Here are some of the things Android phones do better than Apple’s iPhone. 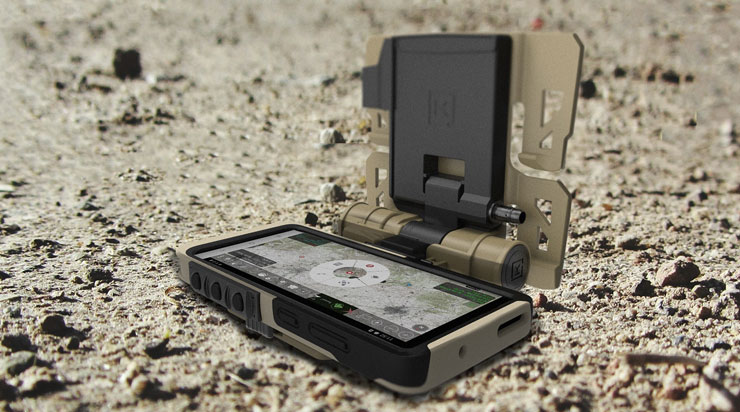 There are a plethora of Android devices available in the market that appeal to every type of user. Android phones have truly democratised smartphones for everyone with products for every budget possible. There’s also a huge variety of phones such as rugged smartphones, gaming smartphones and luxurious editions.

Having a phone for every price category and more variety does put iPhones on notice that follow a similar and sometimes dated designs for different models.

2. Some Of Them Are Revolutionary 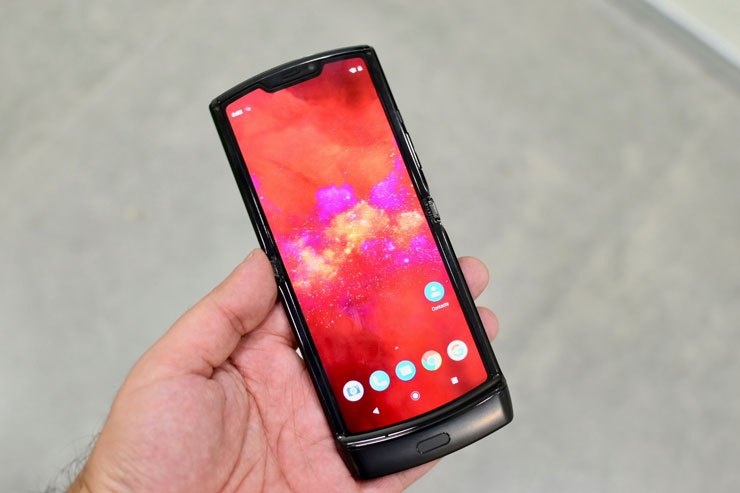 We’ve seen some revolutionary phones in the past while iPhones have more or less remained the same.

Samsung and Motorola have ventured into foldable screen smartphones and some have started taking portable gaming seriously like the ASUS ROG 2 and the upcoming ROG 3.

There’s a good chance that new technologies are first adopted by Android smartphone that later may or may not be a feature on iPhones in the future. 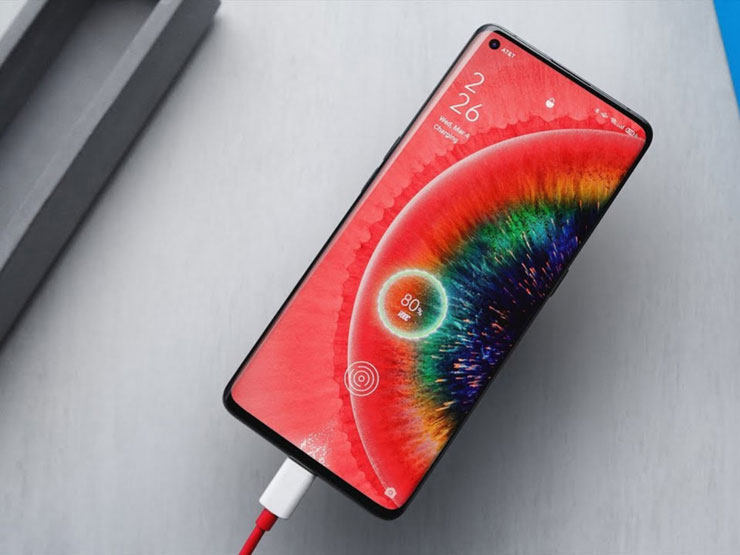 We now have phones that can be fully charged in 15 minutes while phones from OnePlus, Realme, Vivo offer unbelievable faster-charging speeds.

iPhones still use the Lightning ports due to which faster-charging speeds are limited 18W PD charging. Even laptops including the latest MacBook series have USB-C ports which are now being adopted universally by almost every technology company. We’ve already seen USB-C ports on the iPad Pro and know what it is capable of and just wish iPhones made the switch as well.

For now, iPhone users have to carry a separate charger for their phones or invest in a USB-C to lighting cables that can’t be used with anything else. 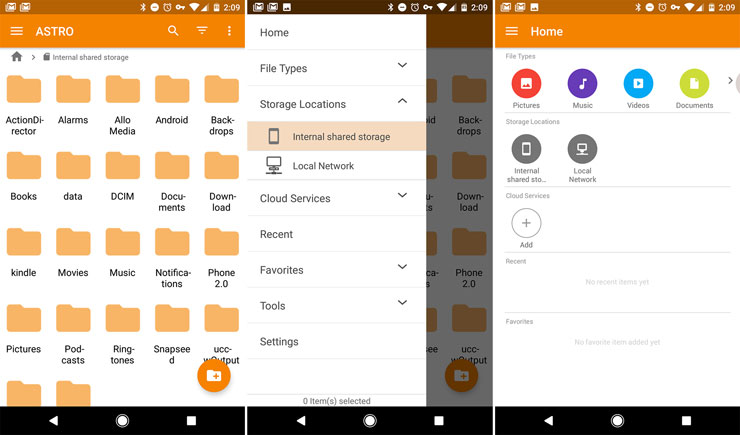 Special For You: The 6 Best Nokia Phones Of All Time That Changed The World Of Phones Forever

Android phones have native support to access files on their phone’s memory and be used for transferring documents, images, music and other files easily with laptops and other devices.

However, iPhone users have to rely on the ‘Files’ app that does not give you access to every folder on your device or let you download files to the phone’s memory. You can’t even access these files when you connect it to a laptop via USB which can make things frustrating. 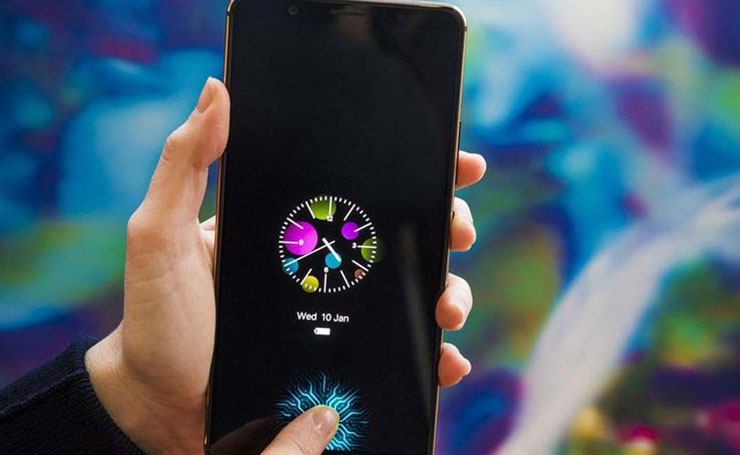 Android phones tend to offer almost everything when it comes to security. Whether you like face recognition, retina recognition or a fingerprint scanner; some Android phones offer all three forms or a combination of two. 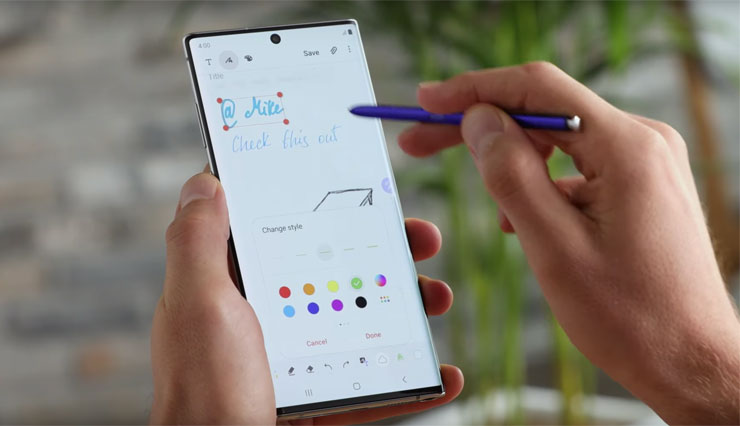 The Galaxy Note series is an outlier even for Android phones, however, it still lets you use a stylus for productivity apps. While the iPad Pro does have support for the Apple Pencil, we’ve never really seen stylus support for the iPhone.

Drawing on a phone’s screen or scribbling notes is a great experience for users who do not have to unlock their phone each time they want to write something down.

Recent Galaxy Note phones also let you scribble even with the screen off. Other companies like Motorola and LG also have several stylus-enabled phones.