“I’ve been depressed for a couple of days” – Actress, Ini Edo

Woman in Cameroon kills her children, cooks them

Billionaire and father to one of the housemates in the Big Brother Naija Lockdown, Terry Waya has revealed that his son’s beau, Erica has not been picking his calls or responding to his messages. 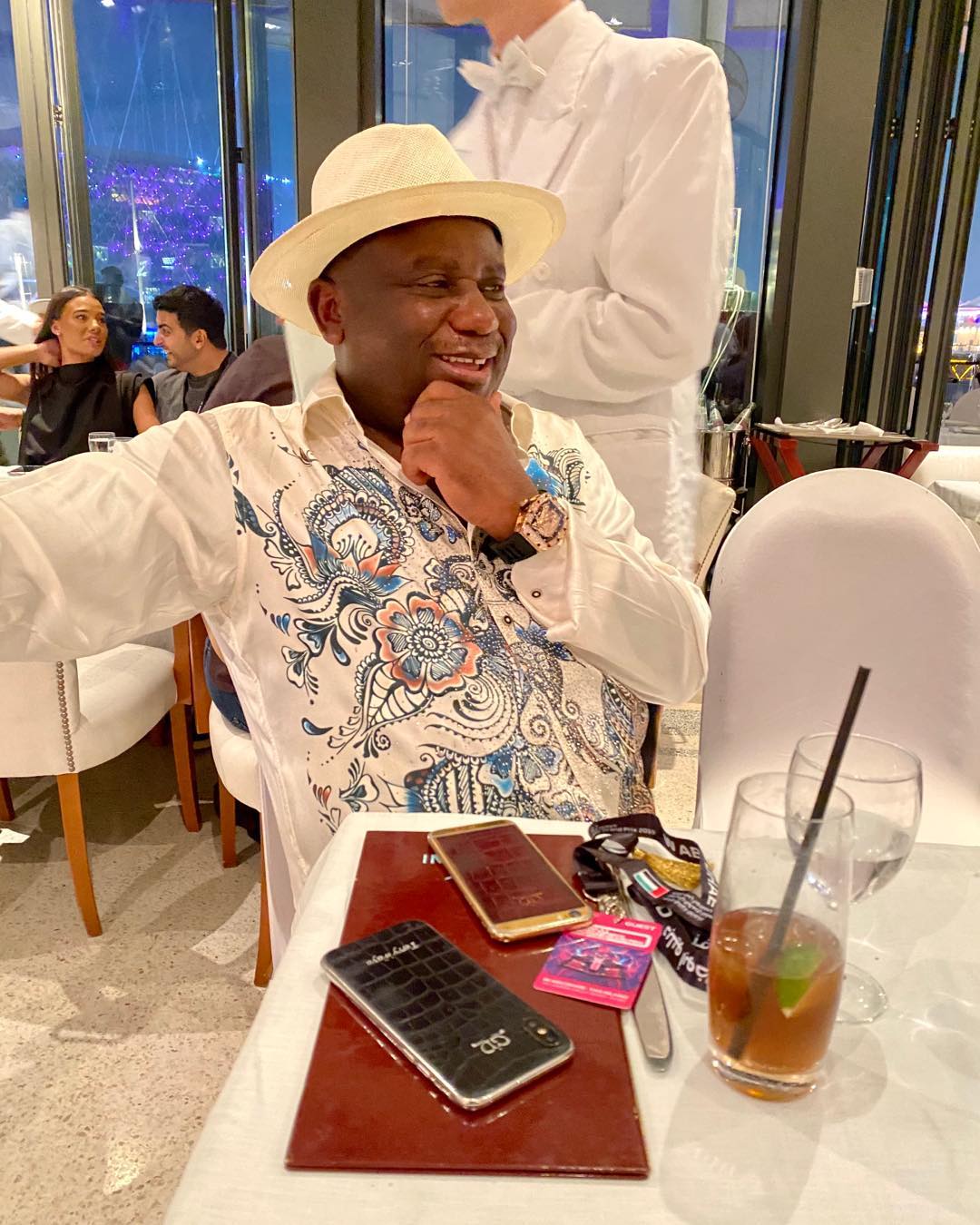 He made this disclosure in an exclusive interview with BBC News Pidgin on Instagram. The billionaire said that he tried reaching Erica after her disqualification to encourage and empathize with her, but she refused to take his calls. 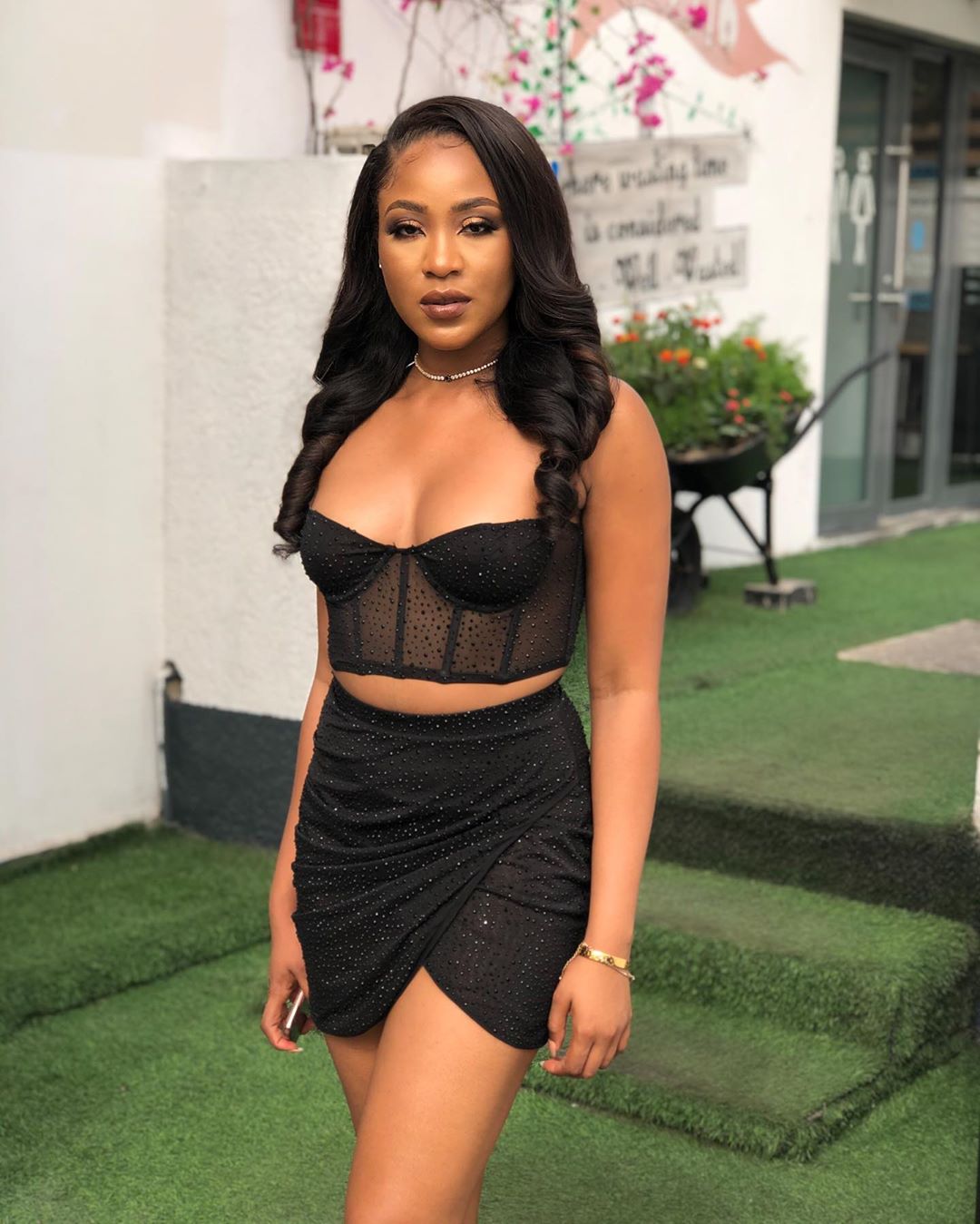 Recall that Erica was disqualified from the reality show after receiving three strikes for flouting the house rules.

He said in pidgin,

“I con send message to her to tell her to take am easy, that it is not the end of the world because since she left she has not been taking calls, so I sent her a text message to calm down and Kiddwaya’s senior brother is talking to her, so that is not a problem.

“At least she con show my son love for there, so personally I don’t have a problem with her”(sic).

BBnaija Organisers Ignore Erica After Her Disgraceful Exit From The Show

#BBnaija: Laycon And Kiddwaya Dine Together After Erica’s Eviction (Video)

BBNaija: Fans Raise $19,000 For Erica After Her Disgraceful Eviction Yesterday

‘Why We Suspended Strike’ – Labour Reacts To Media Backlash

#BBNaija: DSTV To Give N1million Each To 30 Lucky Icons