Popular Twitter user, identified as Dr Olufunmilayo has done some background check on Big Brother Naija lockdown housemate, Laycon, and revealed that the housemate’s late dad was a policeman who died painfully. 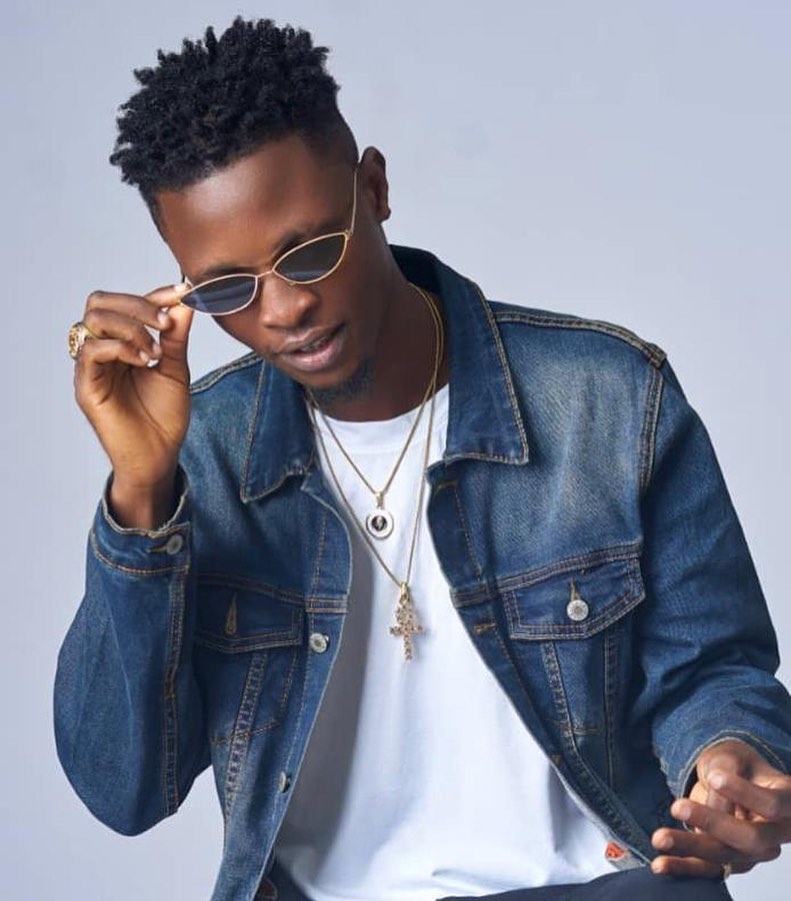 According to Olufunmilayo, the musician did not use the story of his father’s death to gain vote.

However, the BBNaija Lockdown housemate, often refrains from talking about his dad but the times he talks about him, he mentioned the great impact he has had on his life. 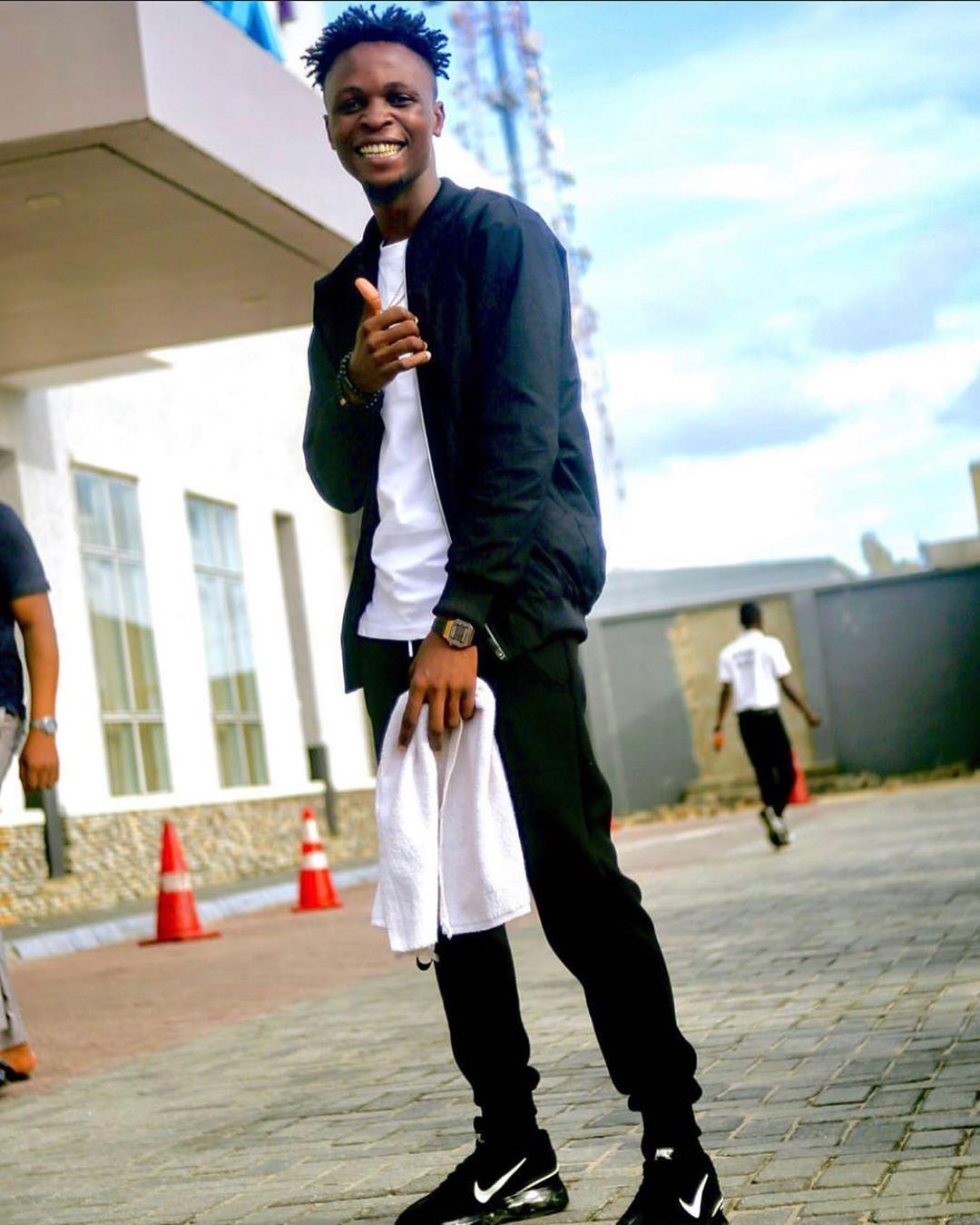 Meanwhile, a few days ago, old tweets of him mourning the death of his father surfaced again on Twitter and it got heartwarming comments from a lot of people, thereby giving people more reasons to support him.

More details have now emerged about the father of the musician-housemate as Dr Olufunmilayo claimed that he was a Nigerian policeman before he died. 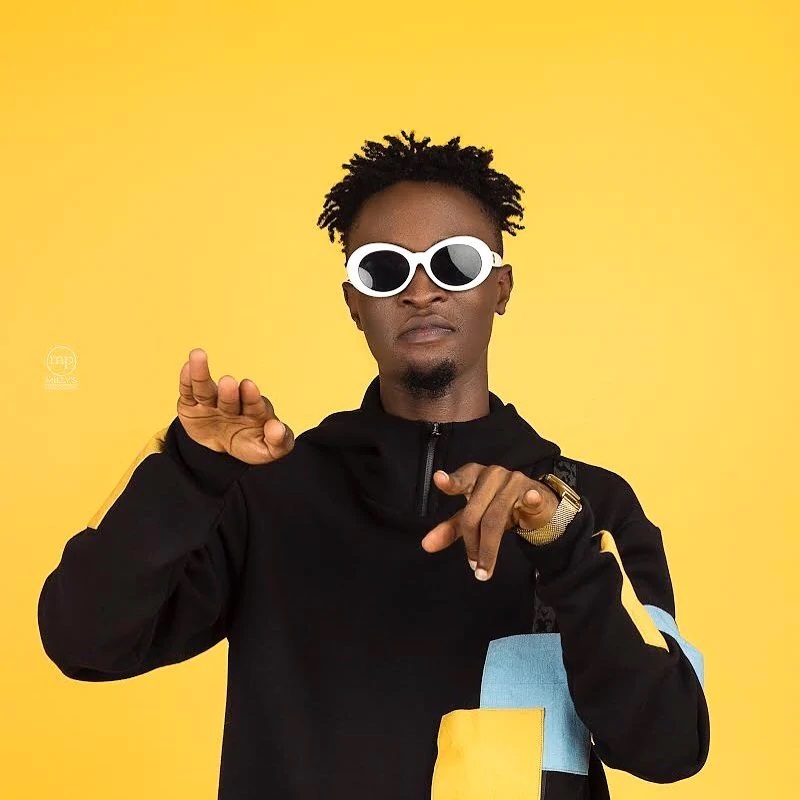 Although Laycon did not reveal what led to his father’s death, Olufunmilayo claimed that the father of the Lockdown housemate died in a painful way.

Dr Olufunmilayo made this revelation to counter the popular claims that Laycon is using pity to gain votes from viewers.

“Laycon’s dad is a policeman who died in a painful way but Laycon never exploited this fact. When asked about his mum, he chose to say nothing just to protect her,

“If Laycon decided to cry on live TV or use sympathy as many people say, his fan base would be 30 times bigger than what he has”.He added.

Electronic Voting Is The Only Way To Credible Elections, Says Jonathan

Not every disqualified housemate turns out successful like Tacha – Man